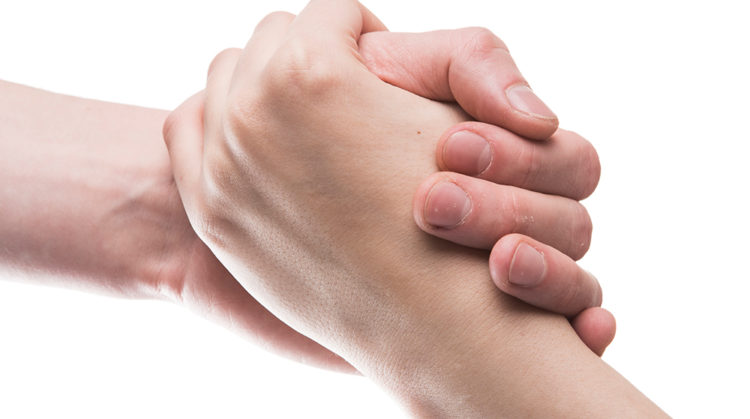 They Need Empathy, Not Sympathy

How do we typically react when we come across individuals who are different from us – physically and mentally? Often, we try to overcompensate or clamp up, not knowing how to interact.

I have picked excerpts from a book that tries to explain how individuals with autism are ‘different’ and how we can learn to treat them accordingly:

In the book, “Uniquely Human”, Barry M. Prizant and Tom Fields- Meyer explain that people with autism are unique in their way. They react and respond to sensitiveness, get easily confused, are vulnerability to stimuli in the environment and have more difficulty with communication. The book summarises that one should simply be more humanized towards people with autism. People with autism are present with certain challenges and are not dysfunctional figures.

Here are some things about people with autism that we need to understand:

Routines: People with autism love to have a concrete schedule and routines, so a change in routine is not something they appreciate. They insist on sameness all through the day, all through the week.

Sensitivity: They have over reactions or under reactions to various sensory inputs or even unusual sensory inputs. Thus, they react differently to textures, sounds, shapes, lights, movements, smell, and or taste. They may also come across as being indifferent to pain or extreme temperatures

Use of language structure: When communicating with individuals with autism, one needs to be very specific. For e.g., say “play blocks”, instead of saying, “come, lets play blocks”. Short and simple sentences must be used to give them instructions. Open-ended questions such as, “what would you like to eat today?”, may not work well with them. Rather close-ended choices or even merely affirming a choice kind of interactions work better for them.

Positive language: As parents we know the benefit of using positive language with kids. It is the same with individuals with autism. With use of negative connotation, they may not respond at all or will just do the opposite of what is asked. For e.g., say, “wash hands”, instead of saying, “you don’t listen, I asked you to wash hands.”

Physical redirection: Often it is observed that individuals with autism have episodes of “shutdown”, where they appear to be lost in their own world and do not respond to being called out or instructions. In such cases, instead of getting frustrated or lashing out at them, it would help to re-direct them towards what one needs them to to do, e.g., physically taking them to the washbasin area to make them wash hands.

Use of positive reinforcement: When the child meets expectations, s/he needs to be reinforced immediately with their favorite toy or a desirable item. Not providing a reward immediately is likely to delay them meeting expectations next time.

Lack of personal safety: Often it is observed that due to varied sensitiveness or shutdown experiences, they have difficulty comprehending dangers around them such as fire, sharp objects, etc. Use of physical redirections is helpful in such situations.

Echolalia: Repeating a word or an utterance or a behavior seems like inappropriate behavior to others. What we need to know is that, that’s how they learn to speak by repeating what other people are saying. It’s a strategy used by them to acquire language. So instead of stopping them when they do that, they need to be helped by redirecting a sentence structure or framing a sentence for them to have them elicit their target words.

Dealing with distress: Usually when the child is distressed, s/he drops to the floor. Instead of interpreting this behavior as attention seeking and ignoring them, one must support the child by giving them specific choices and help them regulate emotionally. This also helps in teaching them that people around them can assist them or that they can request for help when required

On this World Autism Acceptance Day, let us ordinary humans learn to be empathetic towards these Unique Humans! 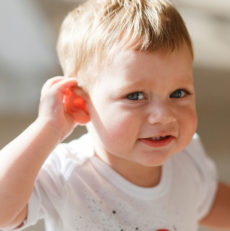